Have you ever noticed the grammar of newspaper headlines?

Have you ever noticed that newspaper headlines have a grammar all of their own? 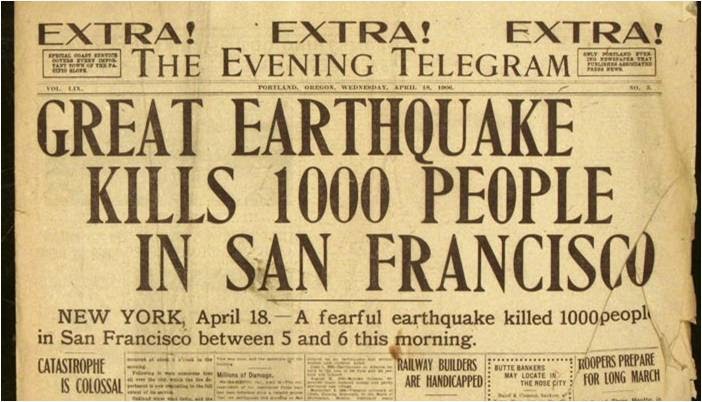 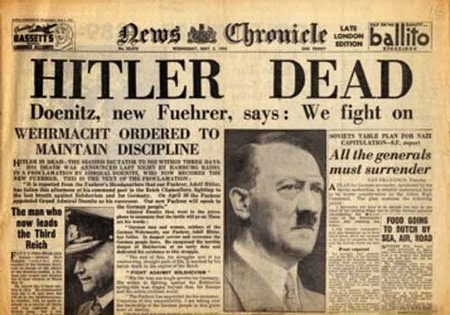 The second newspaper announces 'Hitler Dead'. Shouldn't it be 'Hitler is dead.'?

In fact, newspaper headlines follow their own particular set of rules. Let's try to decipher some of them:

1 The Present Tense is used for something that happened in the past:

In a paragraph, we would say that the Sun's ad was banned for sexism.

Again, we could say that the Twitter app is being investigated.

3 We use TO to designate a future event.

It's a confusing world for learners of English. Newspaper headlines are just one more thing that doesn't seem to make sense when you are trying to master your grammar. As a teacher, a little knowledge of how they work can help you to clear up the confusion.

Here is a quick and easy visual vocab activity on the topic of health. It works on phones and smartboards and would make a good warm-up acti... 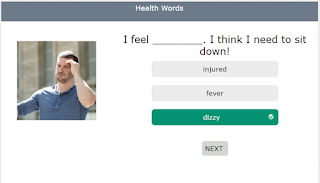