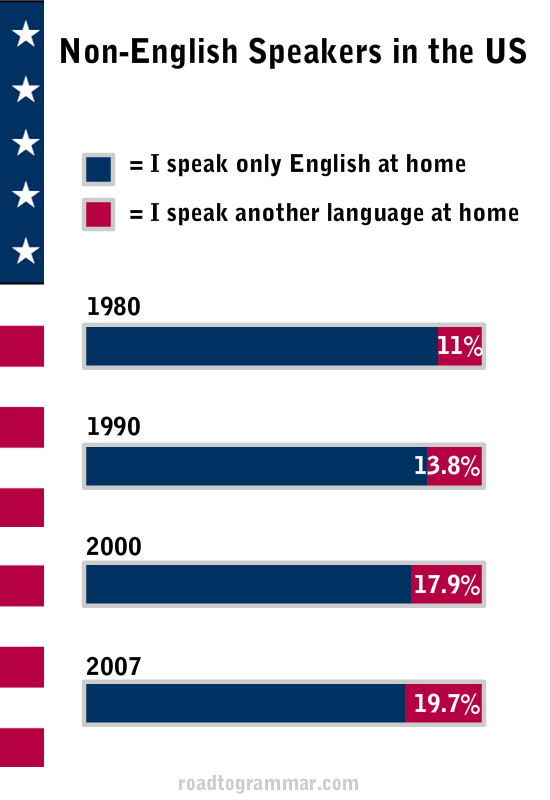 There is now a REVIEW feature on all of the RoadToGrammar quizzes. When you do the quiz, if you get an answer wrong, the correct answer is ... 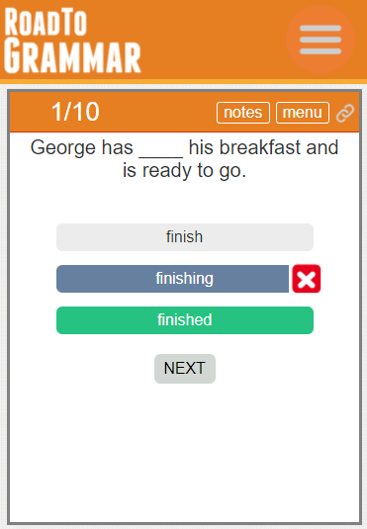